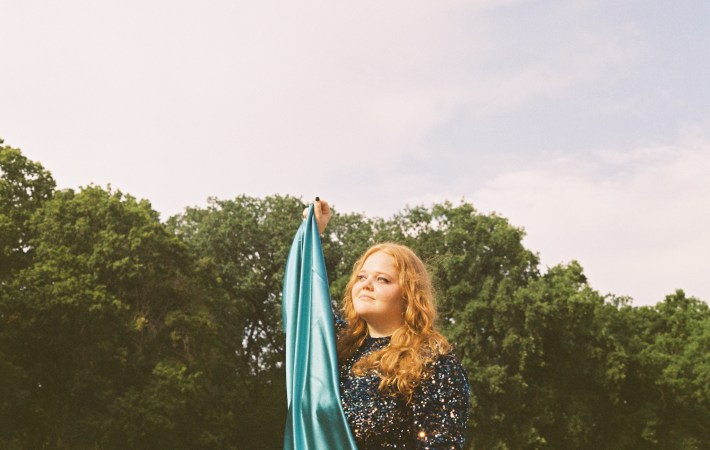 After “Alice” comes “Anna,” albeit with a very different reference. The Berlin-based singer and producer Jori van Gemert aka Cloud Cukkoo gets her inspiration in unusual ways as she reveals to us:

“I wrote a song about a homeless man I’d seen on the freezing streets of Dublin, trying to collect money with a Starbucks coffee cup in front of him. Not even that cup was his, because it said ‘Anna.’ Years later now, it feels like the song was about me all along.”

The melancholic but soaring synth-pop track “Anna” is our Song Pick of the Day. Listen on your favorite streaming service or below on YouTube: