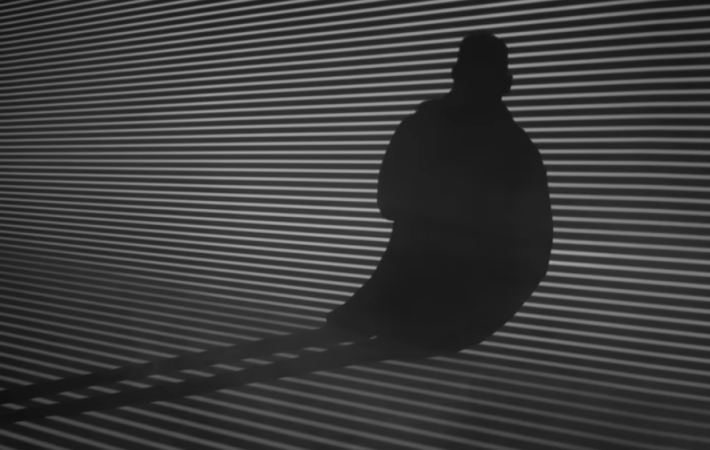 Had I known last year at this time, what I know now, I would have known that “It’s You”, the September 4th, 2015 released album by Gold Class from Melbourne, Australia would become one of my favorite albums ever. Hands down. And -not surprisingly- Gold Class back up their debut album’s music with something similarly spectacular alas a bit more refined if you will. The production of “Kids On Fire” sounds a bit less gritty and more polished without loosing any of its awesome edginess. The video itself, is kept in black and white and plays with the effects of Venetian blinds as well as drilling into particular images/scenes and multiplying them. This is a true band video, which I am particularly fond of, there’s always a special joy to see a band playing their instruments and doing their thing.

Visually, this reminds me so much more of the 80s than the actual song does because… Gold Class play pretty much in a league of their own with Adam Curley‘s unforgettable vocals, Mark Hewitt‘s exceptional timing and rhythm, Evan James Purdeys poignant guitar work and Jon Shub, who makes sure that his bass is recognized as a melody giving instrument and all.

Want to be in for a treat, make sure to see Gold Class live. The two shows of theirs I saw are among the best ones I’ve seen all year! So, get your tix now: