We know Blak Emoji since the early glamglare days and couldn’t be more excited to see Kelsey Warren (Blak Emoji) release new music but also his back catalog via ECR Music Group. Today, the New York City producer, singer-songwriter, and multi-instrumentalist offers “Mainstay,” the first single from the forthcoming deluxe[…] 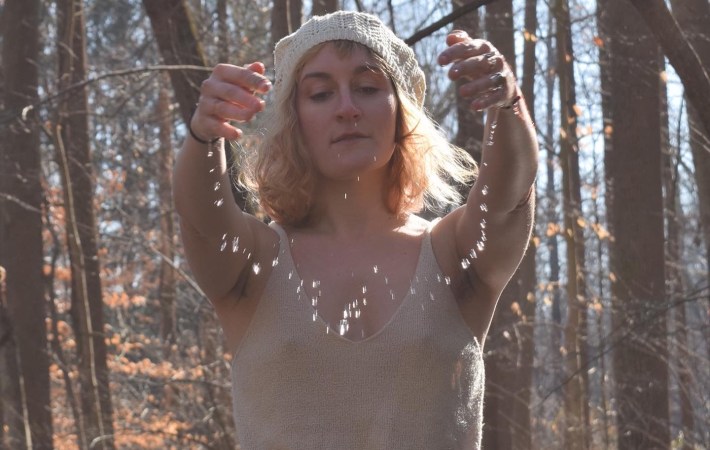 “Little Alien” is not a holiday song but fits well with the season. Brooklyn-based musician Joana Schubert aka Oropendola conceived it as a lullaby and the quiet harpsichord line at the beginning indeed calms you down. But then, like the vivid images that cross one’s mind in a half-sleep state,[…] 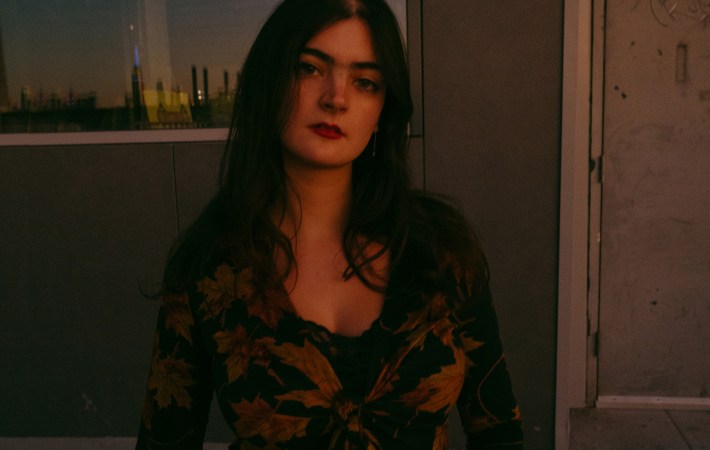 Filed Under: New York City, Q&A with... — By: Oliver Bouchard

“When My Phone Dies,” the first single of NYC musician Rachel Chevat, aka Rainlights, hits you by surprise with its thoughtful lyrics and intricate production. The follow-up, “Mazzy Star Reminds Me of You,” dazzles no less: with a few strokes, Rachel creates a rich sonic picture of summer carefreeness. Today,[…]

Richly textured with beautiful layers of shimmering guitars and catchy hooks that make you want to start the track all over again before it has even ended, that is “Boo,” the new brilliant single by Brooklyn’s Dead Leaf Echo. You know you have a true gem in your hands when even[…] 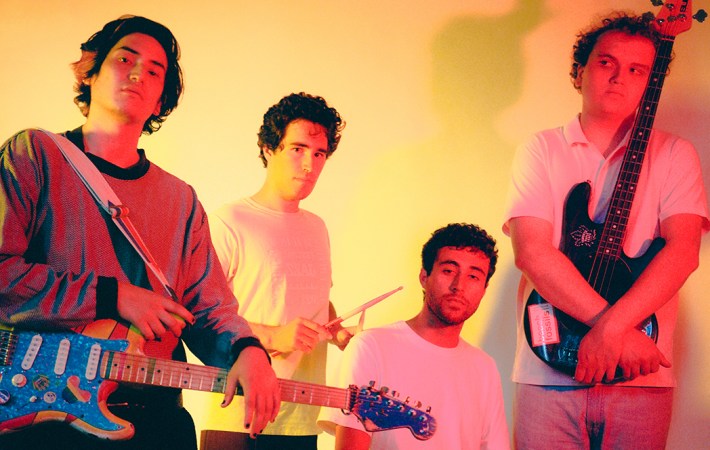 New York-based indie-rockers Nautics follow their previous brilliant 2022 single releases “Stop” (with Justine Grove) and “Selfish” with the equally catchy yet more laid-back “Crop Circles.” Their brand new single shows yet another side of their skillful songwriting, with a nod to New York’s indie scene in the mid-00s. Nautics[…]

Amber Ryann – Said Than Done LA-based singer and producer Amber Ryann is on the run in this dark, nocturnal video. “‘Said Than Done’ is about the desire to move on from past trauma whilst realizing it never served you, but as the title says, that is always easier said[…] 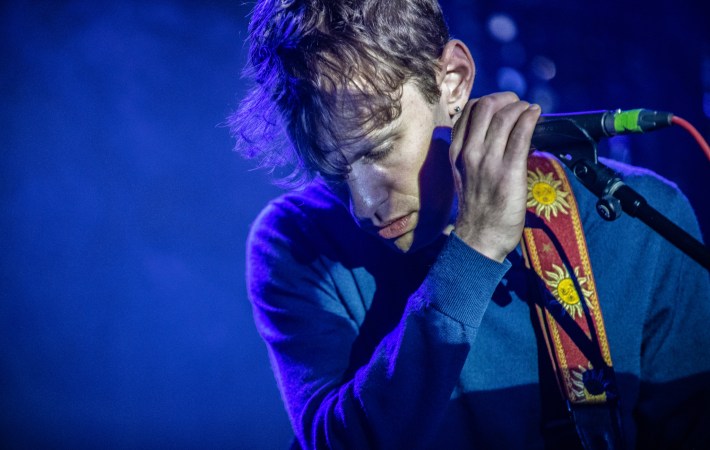 “You had to be eighteen to enter, but I pressed the button anyway.” Brooklyn-based singer/songwriter O. Wake opens his new song, and you know which internet rabbit hole he is going down. But pleasure and pain are often close together, so his odyssey leaves him with more desires than it[…] 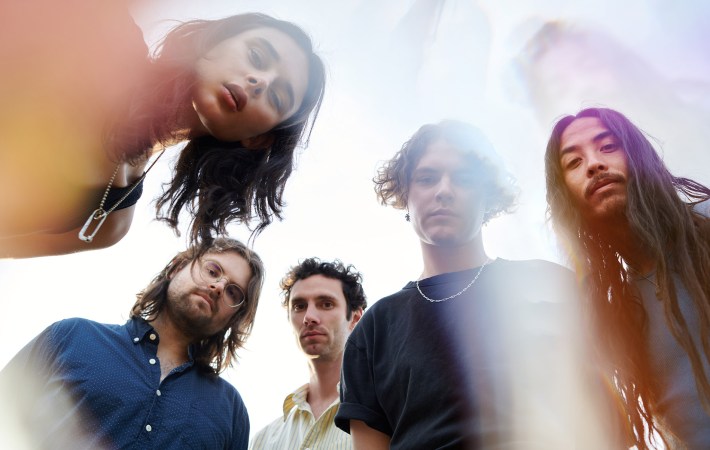 Brooklyn five-piece GIFT just released another brilliant song from their upcoming album Momentary Presence, out on October 14th via Dedstrange. The song is called “Share The Present,” and its double meaning instantly resonated with me. I also took it to heart, as today is my birthday, and I wanted to[…] 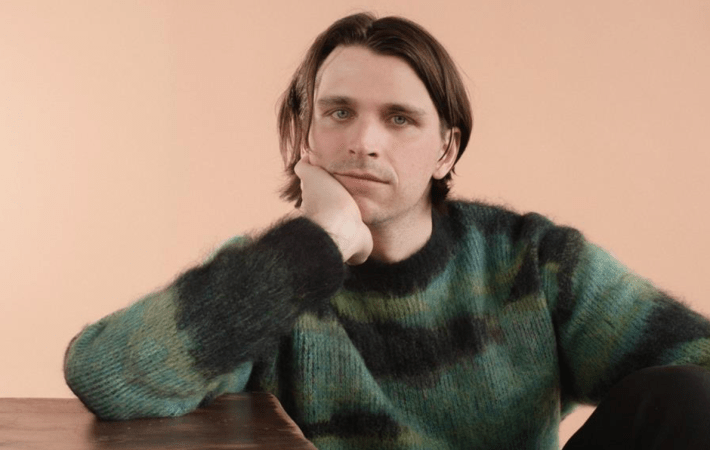 Brothertiger, the musical project of singer, songwriter, and producer John Jagos, has announced his fifth studio album, Brothertiger. Throughout the past one and a half years, the gifted Brooklyn-based artist released a flurry of singles in his soft and dreamy style, always irresistibly catchy and never dull. Produced alongside longtime collaborator[…]

Ceara Cavalieri – Liar Liar Her boyfriend cheated on her in Vegas from all places, and Californian singer/songwriter Ceara Cavalieri shouts a big “Liar Liar” in his face. The video includes a classic, engaging LA rooftop performance like this one without the cops. Watch the video now: noelle – Cold[…]