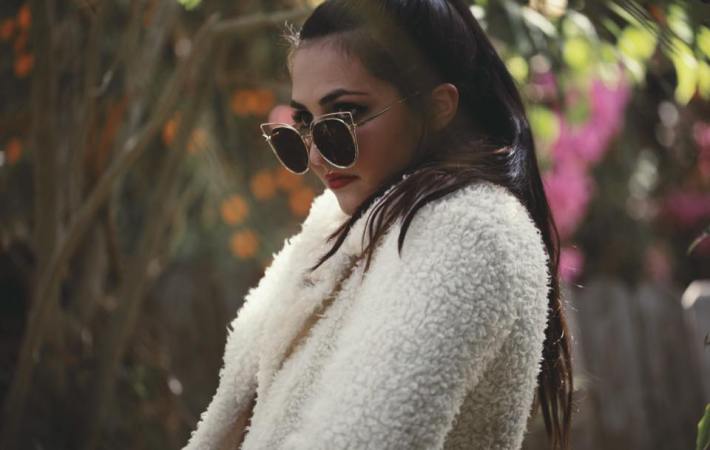 Plenty of new full-length albums and EPs came out today and we are especially excited about the following new releases:

Exes – The Art of Sting Goodbye

We’ve been following the Los Angeles pop duo EXES for quite a while. Give their debut EP “The Art of Saying Goodbye” a spin (Apple Music | Spotify).
^Oliver

There was a lot of excitement over Australian indie folk singer/songwriter Julia Jacklin at this year’s SXSW. Here is finally her debut album “Don’t let the Kids win” (Apple Music | Spotify).
^Oliver

Here’s Elle Exxe‘s full-length debut album and it is everything you can wish for in a modern pop album: crazy good vocals, strong lyrics, ultra-cool rhythms and overall great vibes. Find “Love Fuelled Hate” on iTunes and Spotify. If you can, see Elle Exxe live because her live show is even more stunning than her songs already are. Here some photos from when we saw Elle Exxe live.
^Elke