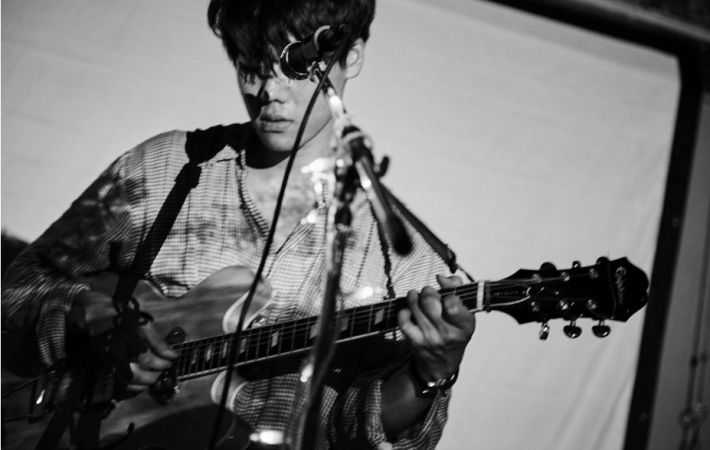 At a time, when people seem to be restless, unable to focus for longer than a few minutes, we might think that the creation of art should also be a matter of hours or maybe a couple of weeks. While for some it might be possible to come up with something cool quickly, yet others develop an idea over years and essentially what counts is the finished product. To not only having started something but also seen it through. This alone already deserves compliments, more so if the result is as striking as “If I’m A Bird”. Listen to our Song Pick of the Day now:

Connect with a. harlana on Facebook and Instagram and add “If I’m A Bird” to your playlist:

a. harlana are on tour this summer, catch them live at one of these events.