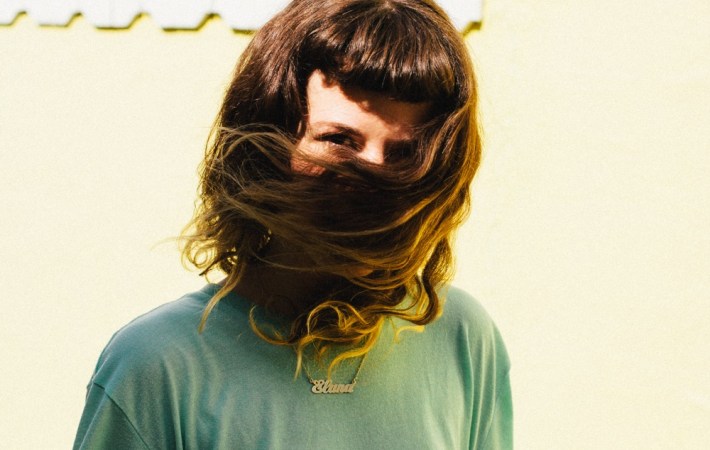 “Cut to Bleed” is a song about the female and ultimately human experience clashing with modern realities. L.A.-based singer and producer Elana Carroll aka Party Nails released this intense electro-pop banger as a follow-up to her 2018 album “Past Lives and Paycheck”.

Elena explains the story behind the song:

This is the last song I wrote for my first album, and it always felt like the first song of a new era. The hook is “I’m drowned by silence / give me some air to breathe / Don’t need a cut to bleed” and talks about the specific pain that wombs give the people who house them. We can bear life and that is powerful, but that power is abused again and again and again. We don’t need a cut to bleed—in fact our blood is actually blood of life, a menstruation period is actually a pregnancy that never was. And so our bodies and our voices and our stories are misinterpreted, misread, mistreated, and just when we are all used up, the cycle starts again. This song is about that power, exhaustion, confusion, knowledge and human experience. You don’t need to be a woman to love her and feel her pain. Instead of looking away from the chaos, see it for what it is: magic.

Listen to our Song Pick of the Day “Cut To Bleed” on Bandcamp or Spotify: