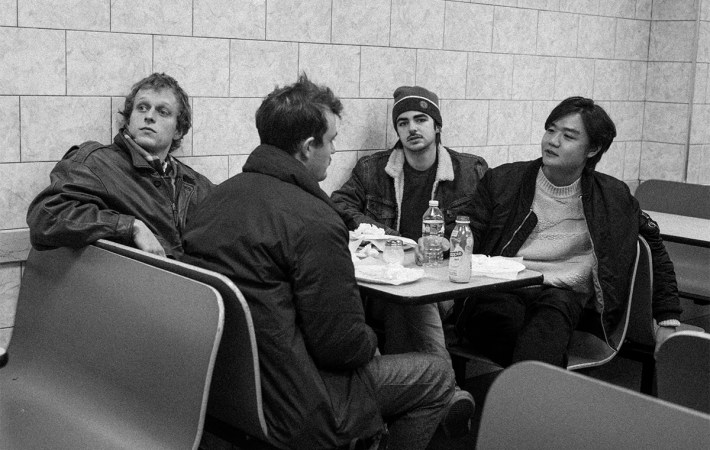 Quick, think about what can happen in three days? Or when was the last time you were truly excited for three days straight? Got something? Indie-rock five-piece Cab Ellis have just the song for us with their buoyant and simply gorgeous “3 Days Only.” The single marks the first taste of their second album to drop in March.

Behind the moniker Cab Ellis are songwriter, singer, and guitarist Connor Abeles, Matt Richards (sax, clarinet, flute), Jonny Sim (guitar), Nick Petrou (bass), and Chris Cotton (drums). I had met Connor a couple of times in December when we chatted about all things music and life on the East and West Coast. Maybe unsurprisingly, Cab Ellis’ second album is called The East Coast Hold On. Last summer, the band holed up in a converted farmhouse in the Pacific Northwest where they recorded the album with legendary producer Gordon Raphael.

I asked Connor where the idea for “3 Days Only” came from or what it means to him, and he says:

We wanted all the guitars and sounds in the song to smack the listener right across the face. That’s what happened to me when I met the person I’m talking about in the song. It’s about waking up.

Right on! This feeling of zinggggg and utter exuberance is palpable.

Lucky for us, Cab Ellis have exchanged the sunshine in L.A. with New York’s grittier temps and are ready to hit the local music scene. Connor Abeles and his mates are easily one of the hottest acts to see live in 2022, as I could get a taste on January 7th at Arlene’s Grocery, where they kept the audience dancing and cheering. Another chance to see them live is on February 3rd at Rockwood Music Hall, which you don’t want to miss!

Connect with Cab Ellis and add “3 Days Only” to your playlist as we add it to our #glamglarepick playlist on Spotify and AppleMusic:

Get a glimpse of what to expect when seeing Cab Ellis live with our photos (glamglare) from their show on January 7, 2022, at Arlene’s Grocery. 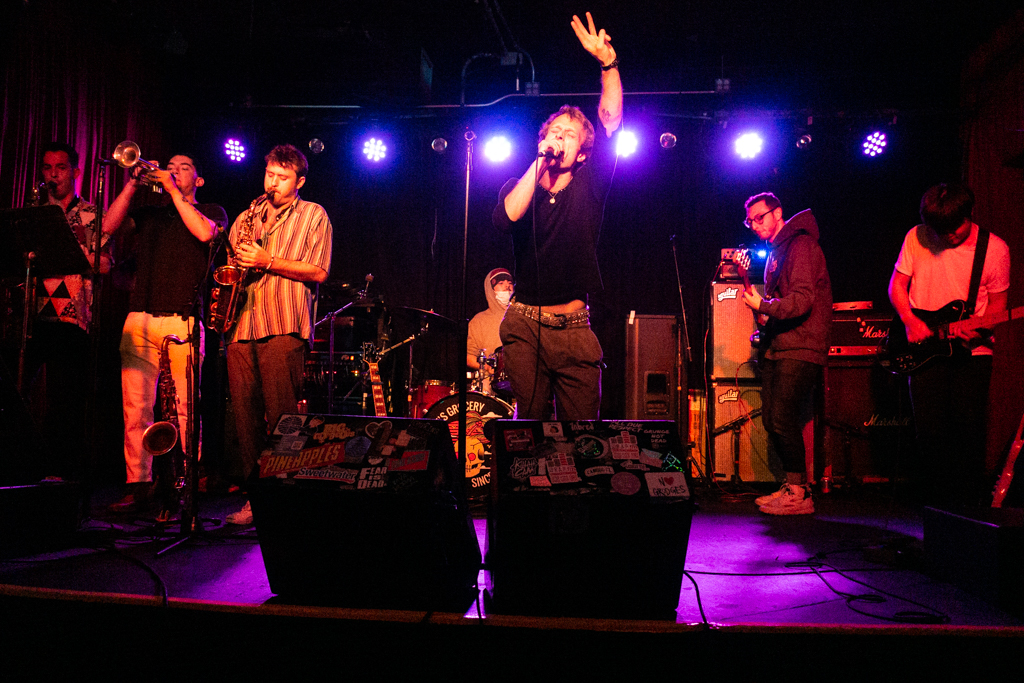 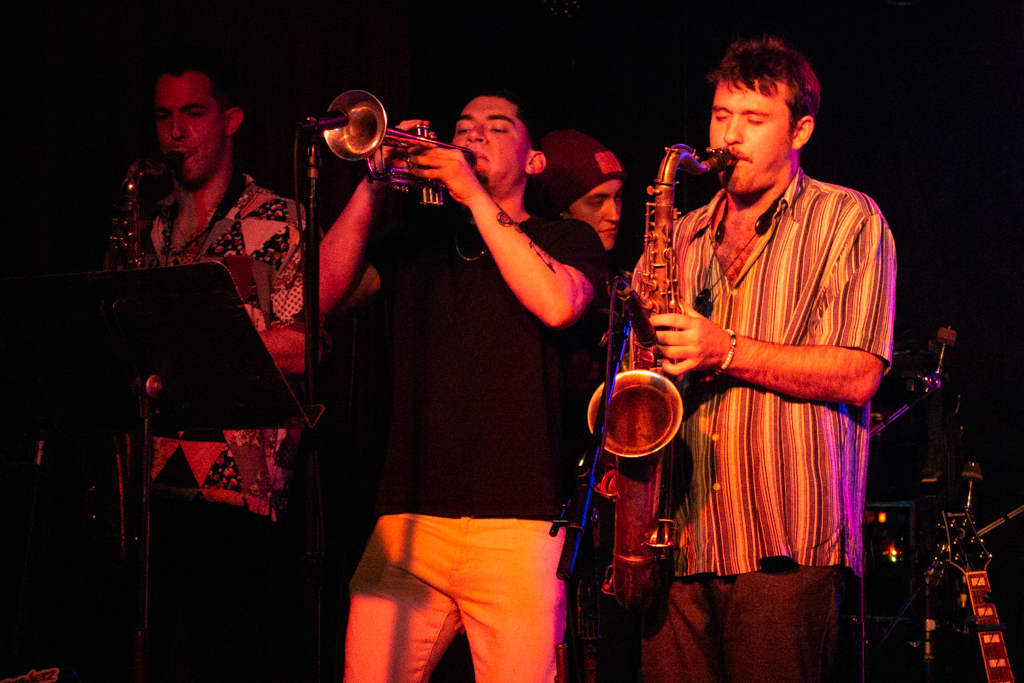 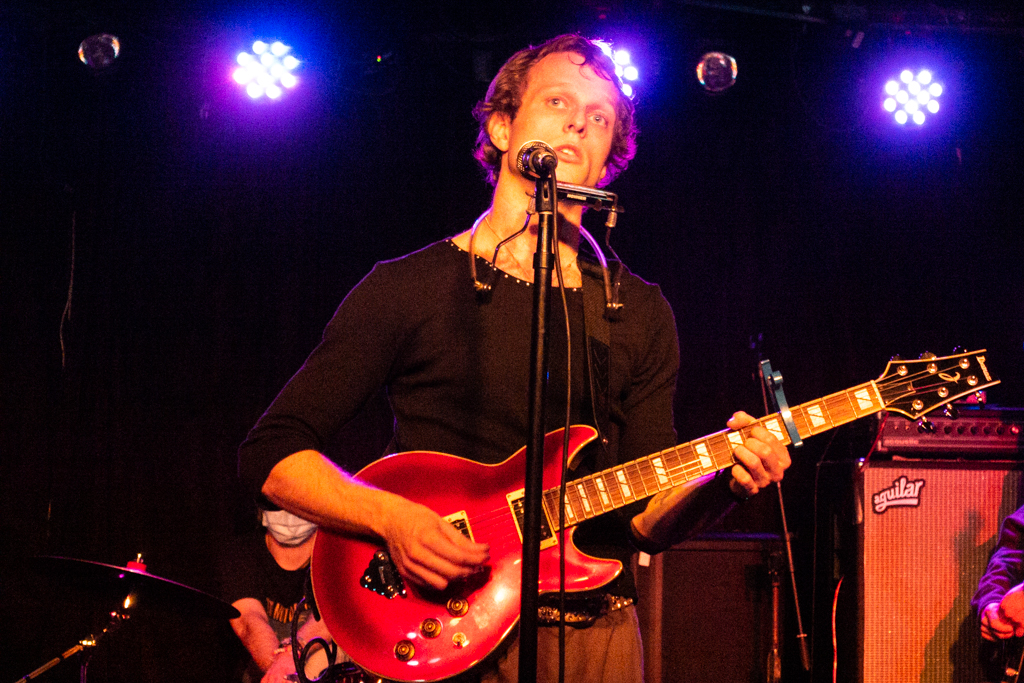 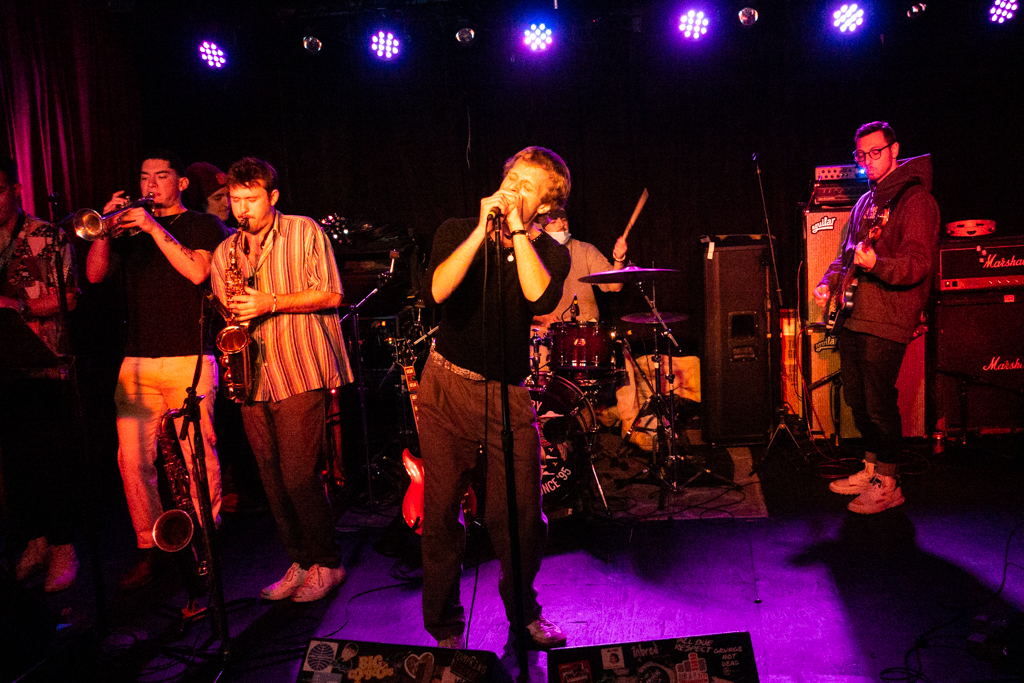 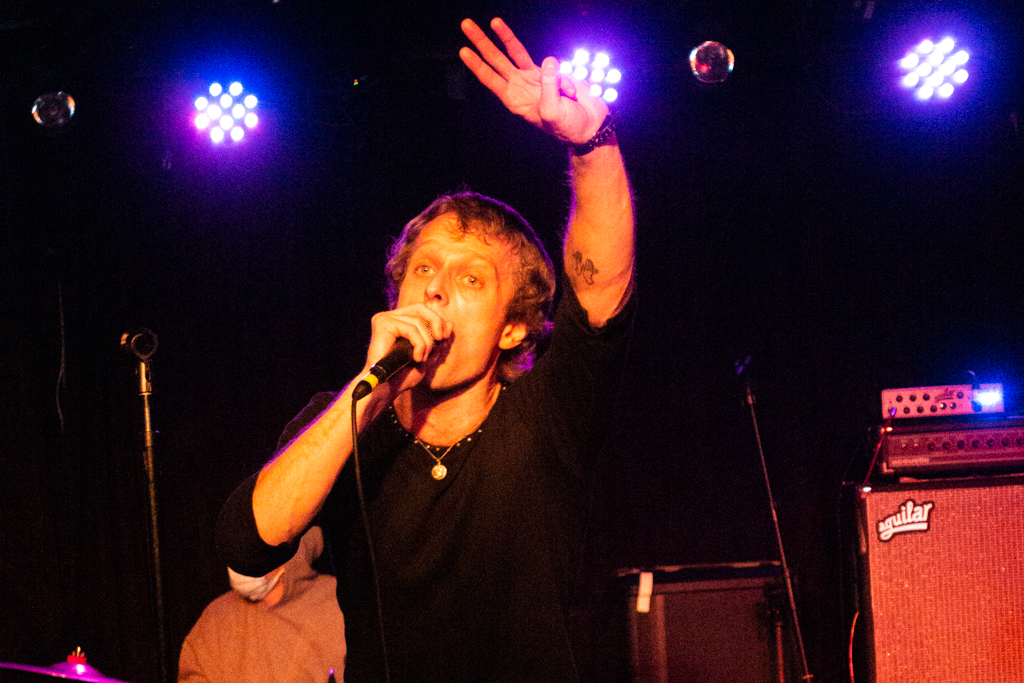