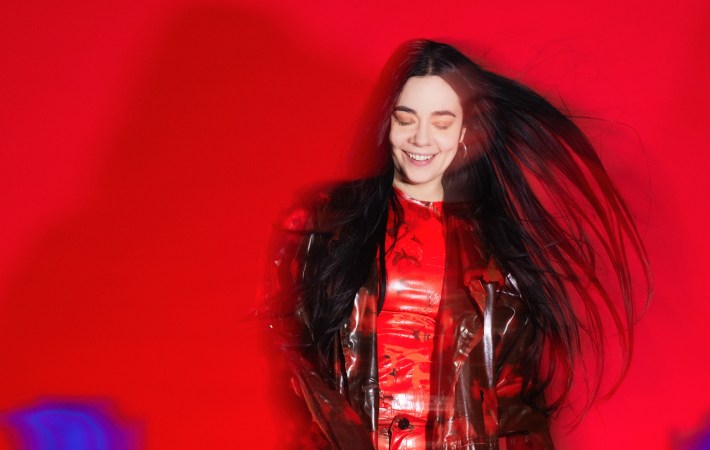 The music of Finnish musician Detalji works both ways: as clubby dance bangers and catchy pop songs. That is because she not only excels with her dance music production but is also an extraordinary singer. “Caribbean” – the first single off her upcoming debut album Truly out on March 31 – immediately transports you immediately to a rave at the beach and is perfect to push winter out of your mind.

She gives us some background about the song:

“I came up with the lyrics to ‘Caribbean’ when I was thinking of my two friends who were in a relationship many years back, and how it took one of them almost a decade to get over it and accept someone new as her partner. The first draft of the track had way more guitars and kinda folky vibes. I liked it, but it didn’t sound like me, so I went more into the early 2000’s trance/dance direction with the production. While I was mixing the track, I was thinking of the beach in the movie ‘The Beach’ and an emerald blue ocean and I imagined a person standing there, listening to the sound of waves crashing into the shore and thinking of a person from their past.”

Listen to “Caribbean,” our Song Pick of the Day, below: