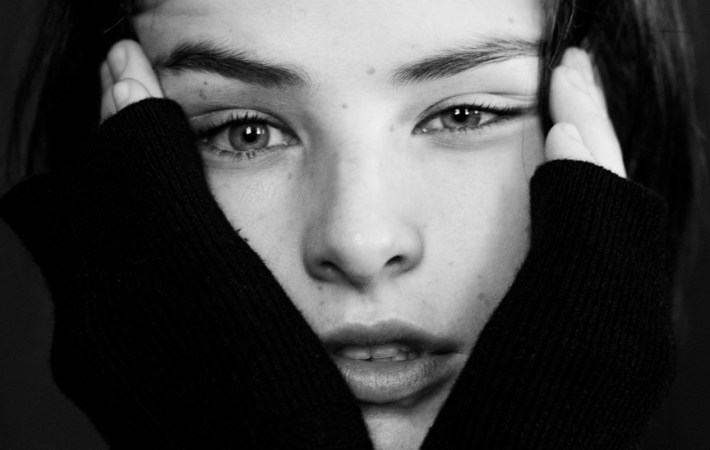 Born in Colombia and based in Brooklyn, Ela Minus is a synthesizer maven who does dark, electronic pop music without the help of computers. Her new song “megapunk” is a protest anthem which fits perfectly to the here and now. “you don’t want to understand / you’re choosing to lead us apart / but against all odds / you still won’t make us stop,” she sings and chances are that you know exactly whom she means, no matter where you are in the world. Ela says about the song:

When I wrote this song last year, I was worried it would lose context if not released immediately. I could not have been more wrong. This is the perfect time to put this out. We have to keep going. Ánimo y fuerza.