SONG PICK: Babygirl – You Were In My Dream Last Night (Video) 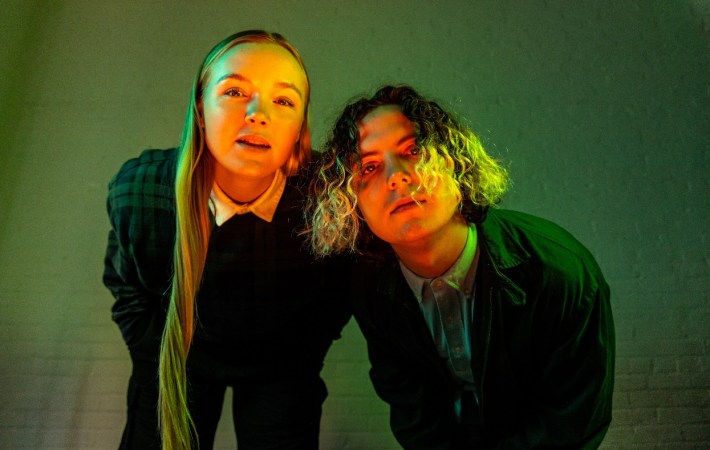 SONG PICK: Babygirl – You Were In My Dream Last Night (Video)

“You Were In My Dream Last Night,” sings Kirsten Frances, singer of Canadian duo Babygirl with a glimpse of hope: at least in her sleep, she can pretend that a relationship is not over. While the song sounds like a gentle melancholic daydream, the accompanying video directed by Dylan Mitro offers a different dimension. There the dreamed-about person is a more sinister, seductive character and remains eerily in the shade.

“’You Were in My Dream Last Night’ is about the experience of having a vivid dream where everything works out and then the cruel joke of waking up to realize that it doesn’t all work out. We wanted the production to capture the sweetness and the sadness of this experience. When you fall in love for the first time, it’s really hard to imagine it’s ever going to end. And when it does, that idea of ‘forever’ is still lodged somewhere in your subconscious. You visit it and watch it disappear all over again.”

Listen to our Song Pick of the Day “You Were In My Dream Last Night” below: